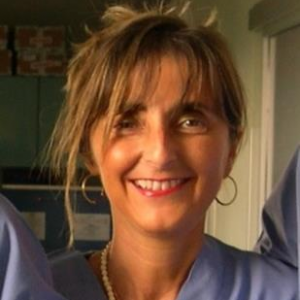 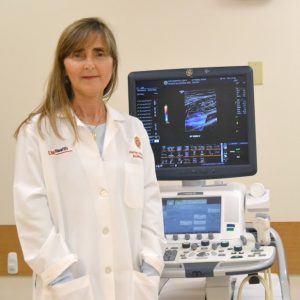 Dr Meloni organizes ultrasound training programs in Italy and in developing countries (Congo, Tanzania, South Sudan, Kenya). For her commitment to developing countries in 2013 the President of the Italian Republic has conferred the honor of “Officer” to the merit of the Italian Republic. She was appointed Secretary General of the Mediterranean and African Society of Ultrasound (MASU) from 2004 to 2010. She was a member of the SIUMB Board of Directors from 2007 to 2011. She is a director of the Ultrasound Section of SIRM from 2017 to today. She is an adjunct clinical professor at the Department of Radiology, University of Pavia, (Italy), and University of Wisconsin, School of Medicine and Public Health (USA). She is the fifth in the world ranking of the authors of the 100 articles of international radiology since 1945 to 2012 with the highest number of citations in the world radiological literature (AJR 2013,201: 471-481). She has given several invited lectures in her area of expertise to an international congress. She has published 78 scientific articles in international journals.She has an h-index of 34 with 9136 citations on 6028 articles.

“I have been involved in interventional radiology since 1994. I have worked with Dr. Livraghi who has spread alcoholisation around the World for the treatment of primary and secondary tumors of the liver. I gained important experience in ablative treatments following the technological evolution of the same from alcoholization, radio frequency and microwaves. Since 2008, I have been collaborating with Prof Fred Lee and his group, sharing experiences clinics and laboratories with exchange of students for certain short periods between the 2 Departments, including research on the use of ultrasound with contrast medium in the management of ablative treatments. In 2014, I attended the Department of Radiology of Prof Lee and the Lab of Prof Brace, as part of the development of Microwave (MW) technology.” 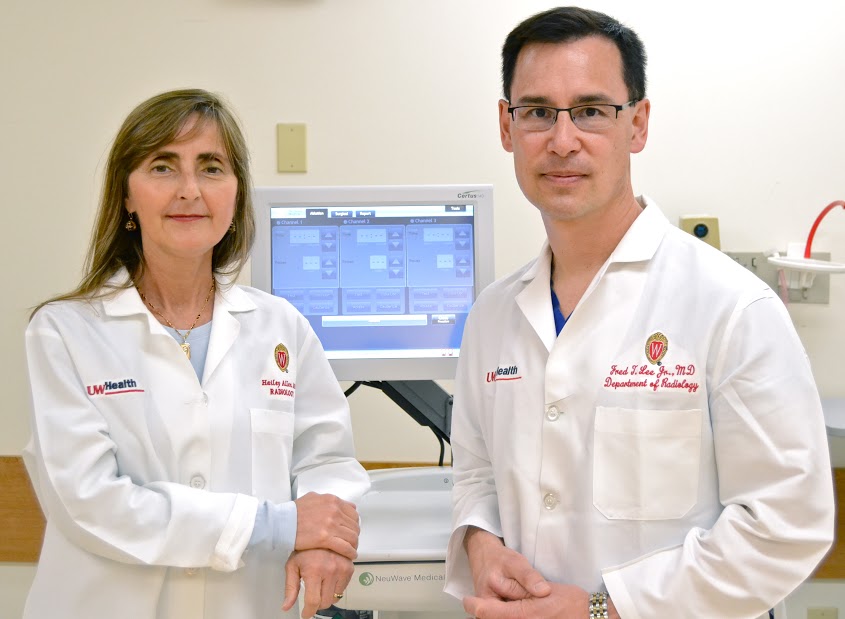