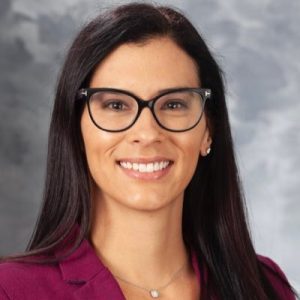 Dr. Knavel Koepsel worked in the Tumor Ablation Lab as a medical student and radiology resident. She studied, presented and published work on the stick function of the NeuWave Microwave ablation system, ablation zone appearance and effect of pre-ablation bland embolization on subsequent microwave ablation size. Through the Tumor Ablation Lab, she was able to assist in experimental and clinical ablations. After graduating from her radiology residency and interventional radiology fellowship at the University of Wisconsin, she practiced at the Mayo Clinic Rochester and was a member of the ablation group with a focus in MR guided interventions including ablation. She has returned to the University of Wisconsin in 2021 hoping to contribute further to the ablation program adding MRI guided ablation. 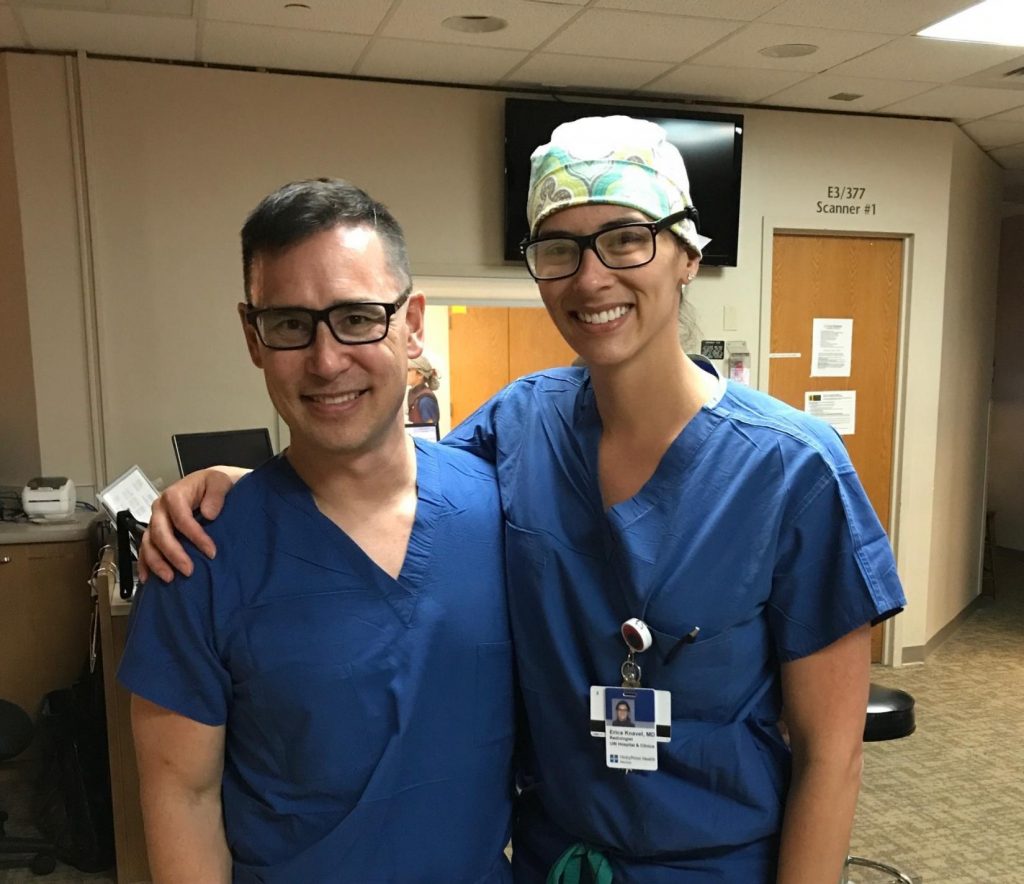