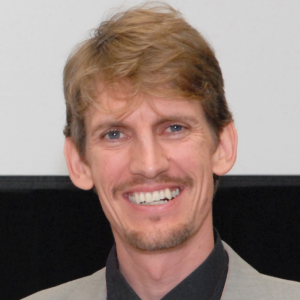 Dieter Haemmerich received his Ph.D. degree in Biomedical Engineering from the Univ. Wisconsin-Madison, and his M.S. degree in Electrical and Computer Engineering from the Vienna University of Technology (Vienna, Austria). During his doctoral studies at the Dept. of Biomedical Engineering at UW-Madison under the guidance of Dr. John Webster, he collaborated with Dr. Fred Lee on several novel approaches for tumor ablation and they developed among other innovations a method for radiofrequency ablation with multiple probes that later was commercialized by Covidien (subsidiary of Medtronic). He is currently Professor of Pediatrics at the Medical University of South Carolina (Charleston, SC, USA), with an adjunct appointment in the Department of Bioengineering at Clemson University (Clemson, SC, USA). His current research interests include image-guided drug delivery and image-guided therapies, with specific focus on integrating computational modeling with experimental studies to guide the engineering of better drug delivery systems and image-guided therapies. He has co-authored over 100 peer-reviewed journal and conference papers, 6 book chapters, and holds 8 patents.